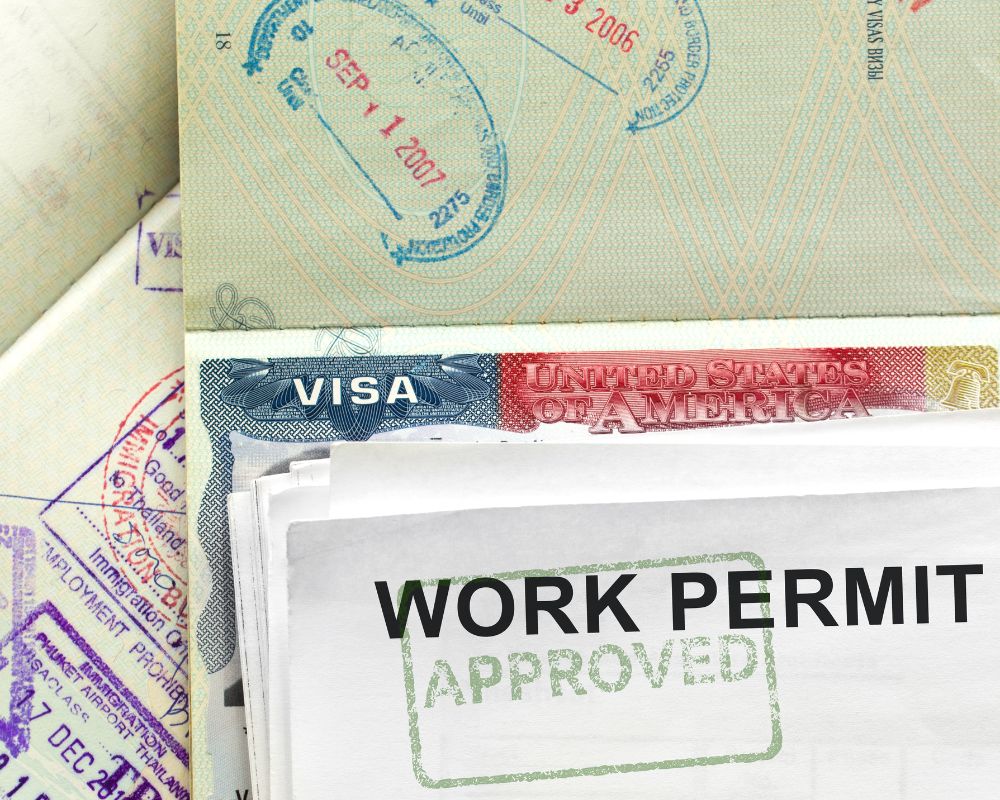 While Graham Adair immigration attorneys frequently work with employers looking to bring foreign-born workers to San Jose, Austin, and Lehi, we also work with companies based throughout the United States, Europe, and Asia. Unfortunately, the economic slowdown we have been experiencing in the U.S. is happening in many major countries around the world, which has resulted in an increase in layoffs affecting employees across the spectrum, including foreign nationals. These days, we are seeing more of those clients due to Q4 2022 layoffs.

Certain industries – primarily big tech – have been hit unusually hard by layoffs over the last two quarters. This is especially troubling for those of us who practice immigration law for the simple fact that tech companies make significant use of foreign labor. When times are good, they regularly utilize L-1 and H-1B visas to help foreign nationals move here to work.

When times are not so good, foreign national employees are impacted by layoffs along with the general workforce. Those affected by layoffs often do not understand their options. If they fail to act quickly, they could face the prospect of having to depart the U.S.

The rules regulating H-1B visas force employers to take some responsibility for laid-off workers who now need to leave the country. For example, employers who voluntarily terminate employment must pay to get foreign workers back home. But paying for airfare doesn’t cover the cost of shipping possessions, paying for other family members, and other related expenses.

Affected workers can be stuck with a significant financial burden as a result of being laid off. Making matters worse are layoffs that happen suddenly and without warning. Informing workers that layoffs are coming in just a few short weeks doesn’t give them much time to come up with contingency plans.

Having little time to prepare can be especially difficult for workers here on L-1 visas. The L-1 visa is governed by separate rules. For starters, a visa holder’s employer bears no responsibility for getting them back home. As such, the entire cost of travel and shipping falls on the worker.

What Laid-Off Workers Can Do

U.S. immigration law does not leave laid-off workers without options. The options are few and time constraints are looming, but laid-off workers can immediately start taking actions to keep themselves in this country. One of the first things we recommend they do is start looking for new jobs with employers willing to sponsor them.

Finding a new employer can keep the worker in the country. There is paperwork involved in order to transfer sponsorship from one employer to another, as well as some compliance issues to iron out. But with the help of an experienced immigration attorney, that delicate process can be navigated successfully.

For workers in L-1 status, it is unlikely they would be able to transfer their L-1 visa to another employer. If finding another job is not possible, laid-off workers could consider the H-1B visa or a self-employment option. There are a number of additional visa options that may require the individual to adjust the primary purpose of their status, which is not always desired. However, these options would enable a foreign national worker to stay in the U.S. while figuring out a more suitable arrangement.

As a foreign national, finding yourself in the position of being laid off can be scary, at minimum. It can mean the end of a dream to live and work in the U.S. long enough to get a green card and eventually apply for citizenship. But do not assume that being laid off means it’s all over. There are often several options available.

We would recommend seeking out expert legal advice from an attorney that specializes in immigration law. An immigration attorney is the most capable person to advise on the best course of action. Above all, don’t give up hope. There are ways to lessen the blow and continue pursuing career aspirations.