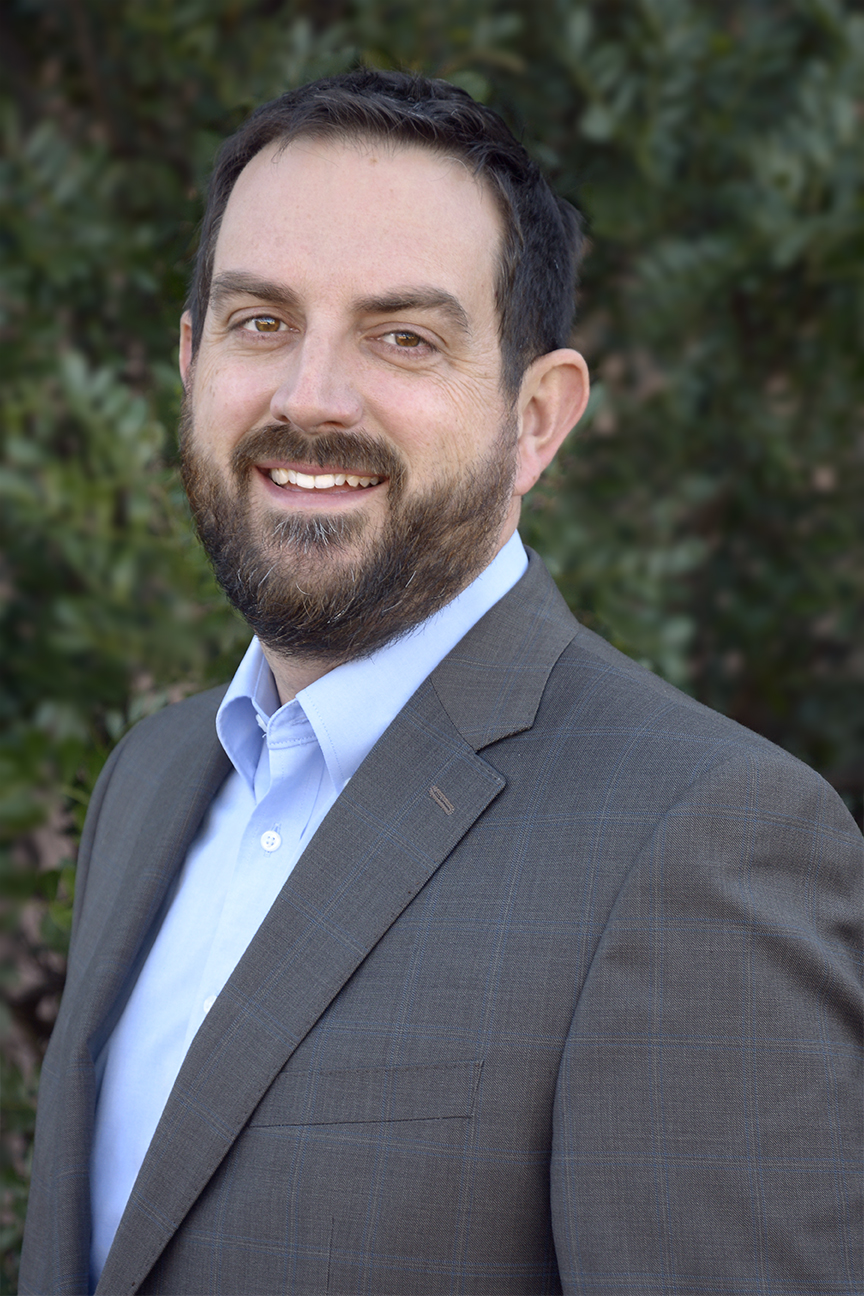 Sam Adair has broad experience with most areas of immigration law, his practice is focused on employment based immigration ranging from visa processing, permanent residence, compliance issues and mergers and acquisitions.

Sam Adair was awarded his J.D. from Arizona State University College of Law. Mr. Adair has been actively practicing immigration law since 2003 and working in immigration since 2001. While he has broad experience with most areas of immigration law, his practice is primarily focused on employment based immigration ranging from visa processing, permanent residence, employer compliance issues, and mergers and acquisitions. While in law school Mr. Adair completed internships at the Florence Immigrant and Refugee Rights Project and on the staff of the Senate Judiciary Committee in Washington, D.C. Prior to joining Graham Adair, Mr. Adair worked with one of the largest immigration practices in the U.S. Between 2006 to 2008 Mr. Adair set-up and managed an international office for a large U.S. law firm as a result he has extensive experience in Indian immigration and business practices.

Mr. Adair has given numerous presentations on immigration law and has authored and edited multiple publications on U.S. and global immigration issues. Mr. Adair is a member of the Arizona Bar and the American Immigration Lawyers Association. He currently serves as a Commissioner on the City of Austin Commission on Immigrant Affairs.