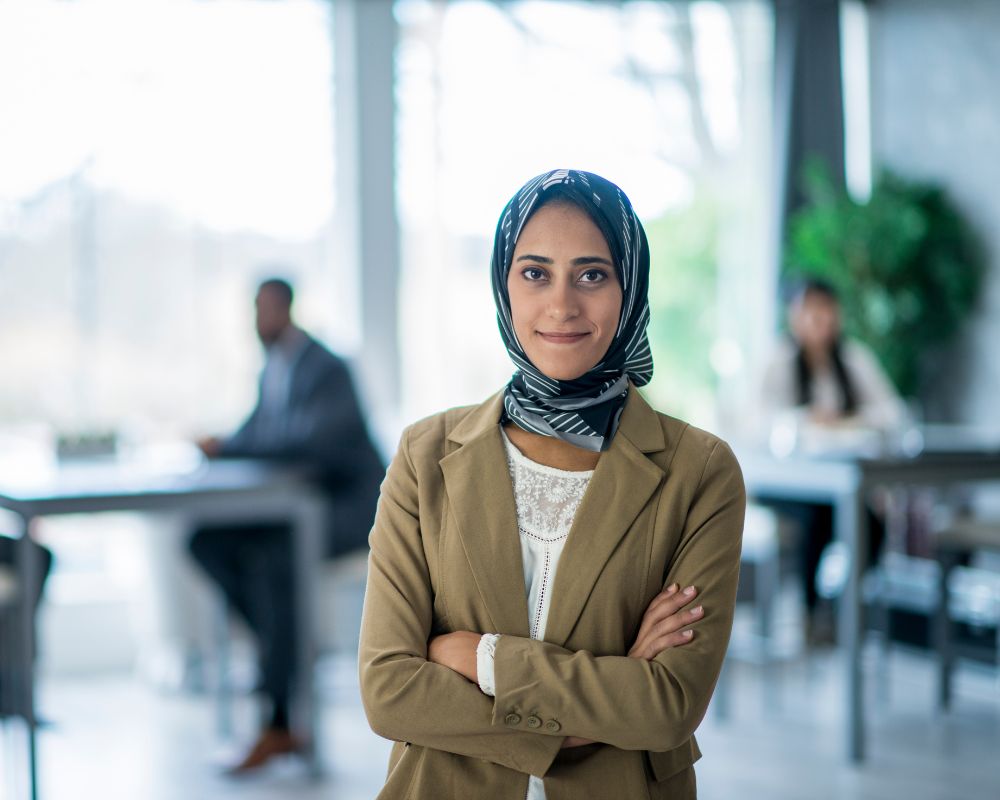 As a law firm with a team of highly experienced immigration attorneys specializing in business immigration, we are fully aware of the need for so many industries across the country to bring in new talent from wherever they can find it. In some industries, like the tech industry, the best companies in the business would not be nearly as successful without immigrants.

A recent post published on the Harvard Business School (HBS) website discusses pretty much the same topic but floats the following suggestion: America has outgrown its talent pool. It is an interesting supposition in light of annual immigration statistics and what we know about the current labor rate.

In a tight labor market, there simply aren’t enough qualified candidates for all the open jobs. According to HBS contributor James Heskett, there are approximately 4 million unfilled jobs in the U.S. at this time. Meanwhile, the unemployment rate in October 2022 was 3.7%.

No doubt unemployment has been worse at times. It was much worse at the height of the COVID pandemic. So 3.7% is nothing to get worked up about. But here’s the thing: the 3.7% of U.S. workers who are employable but can’t get a job find themselves in the unenviable position of wanting to work but not having the skills or experience to land one of the available positions.

The numbers alone suggest that Heskett’s point of the U.S. outgrowing its talent pool is at least plausible. And that being the case, where should a company short on talent go to fill out its payroll? Business immigration.

Immigration Is a Mess

Heskett also points out in his piece that current U.S. immigration policy is a mess. He suggests there are times when it’s hard to know what the policy actually is. Southern border issues aside, any one of our immigration attorneys can testify to how difficult it is to get immigrants to this country so they can actually start working.

Whether a worker needs an H-1B visa or something else entirely, there is a ton of paperwork that needs to be done. There are deadlines to be met. There are hoops to jump through and no guarantee that a visa will be issued.

It can be frustrating because it sometimes seems like the deck is stacked against foreign-born workers committed to coming to this country only after following every rule in the book.

A central theme of Heskett’s piece is that American businesses need immigration. He likened the current situation to circumstances that existed right around the turn of the 20th century. Industrializing America was in desperate need of workers, yet our own population could not supply the demand. Thank goodness for waves of immigrants who came here and brought their skills and willingness to work with them.

It is hard to deny that U.S. immigration policy is in need of reform. It’s hard to deny that there are plenty of people who enter the country illegally. It is even hard to argue against the fact that immigration has become a political hot button. But from a business owner’s standpoint, foreign-born workers represent a section of the labor pool that is not being tapped to its fullest potential.

Has America outgrown its talent pool? It looks like we could be heading that direction. If we are to keep our economy strong enough to be able to compete with the rest of the world, we need to have people to fill all those vacant positions. Finding a way to reform business immigration may be the best solution.