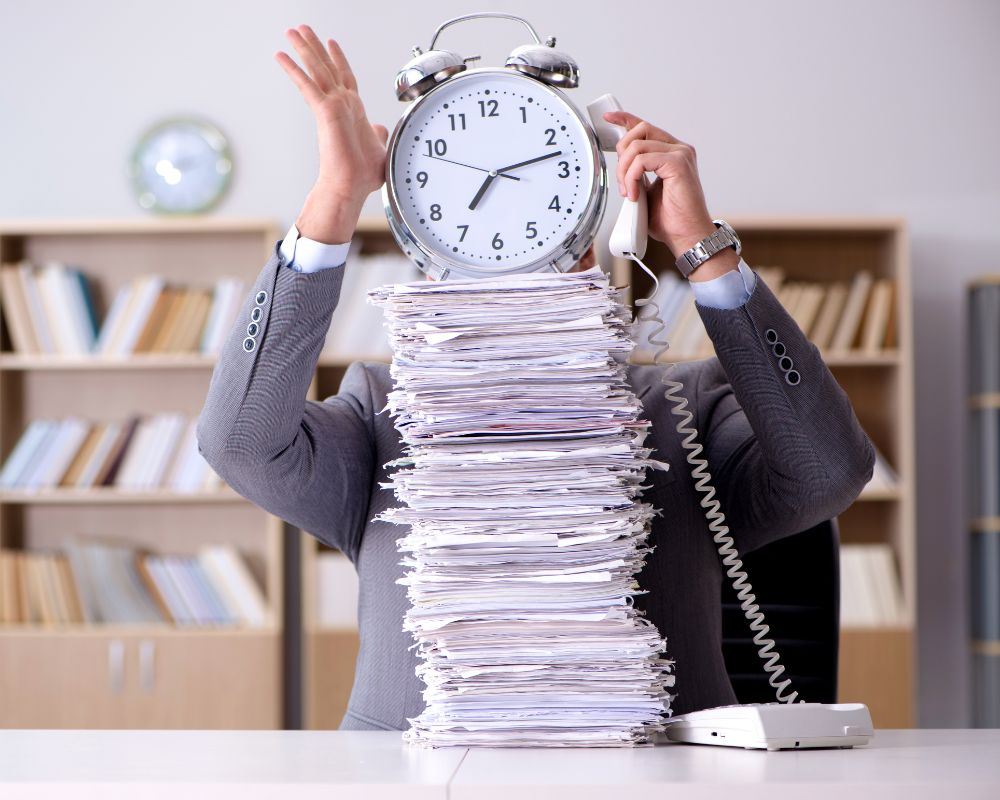 The wheels of immigration can move pretty slowly here in the United States. Part of the problem is that our immigration law is more complicated than it needs to be. And of course, bureaucracy can reduce the speed of even the fastest process to a crawl. So what is one to do while waiting for the U.S. Citizenship and Immigration Services (USCIS) to render a decision?

Immigrants and non-immigrants awaiting USCIS decisions have options. However, there are things to consider:

There is no black-and-white answer to the question. However, we would say that retaining the services of an immigration law firm should be the first step for any immigrant or potential employer who hasn’t already done so. The reason for this is there is industry knowhow that adds a lot of value to people seeking immigration benefits, particularly considering the complexity of U.S. immigration.

Wait Patiently for a Decision

As long as everything is in order and you’ve only been waiting a short amount of time, the most reasonable option is to sit tight and wait patiently for a decision. Nearly every type of immigration application filed with the USCIS is under time constraints. This is not to say that the law requires the USCIS to adjudicate each case within a certain amount of time. However, USCIS does publish current case processing times. If a case processing time goes beyond the published processing time, action can be taken in the form of a service request.

If the government has 180 days to reach a decision in your case and it has only been 90 days, you have a way to go. There is not much else you can do but be patient and wait.

Work on Other Arrangements

It is not uncommon for a business immigration attorney to tell clients to start working on other arrangements while waiting for a USCIS decision. For example, an immigrant worker will need a place to stay. There may be other arrangements that have to be made with the individual’s employer. The time spent waiting on USCIS might just as well be put to use working on those arrangements. However, we highly recommend consulting an immigration attorney to ensure stable U.S. status. If a case is pending and the outcome affects the applicant’s ability to remain in the United States, then it would be prudent to wait for the decision before taking other binding action, such as signing a long-term lease.

Be Thinking About Long-term Immigration Goals, Such As Citizenship

We, as immigration attorneys, see lots of instances in which non-immigrants who plan to only live and work in the U.S. for a limited time change their minds and decide they want to stay longer. They typically want to at least become lawful permanent residents (green card), and in many cases decide to go all the way and become citizens. If there is any chance that you might want U.S. citizenship, it is never too early to make that a clear part of the plan.

Look into what it takes to become a citizen. Learn about the paperwork. Do some research into the immigration exam and then start studying. If you are planning to become a citizen and you don’t start working on it, your timeline can get pushed back significantly because there are many timing issues that come with applying for citizenship.

The other side of the adjudication coin is having legal recourse when the USCIS doesn’t reach a decision in a timely manner. Let’s go back to the example of 180 days. If you’ve reached day 181 and still haven’t heard from the USCIS, you and your attorney can file a service request. But if the processing time goes way beyond 180 days, you may decide you wish to push harder to get your case pushed through. The first step toward legal action is often contacting a local congressperson’s office. Many congressional offices have government liaisons who can help get a case pushed through faster. This is particularly true if you have the support of your company.

There are some cases in which the USCIS has not yet reached its time limit for making a decision, yet still appears to be slow-walking an application with the intent to sit on it for as long as they can. Outreach to a congressional might be a viable option in such a scenario.

Unfortunately, U.S. immigration often moves at the speed of molasses. Between bureaucracy, short staffing problems, and no shortage of potential immigrants, decisions take a long time. It’s just the way things are. But there are actions you can take with your attorney to improve the processing time of your case if it drifts past standard processing times.